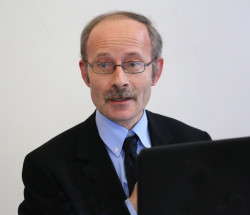 With great pleasure we announce that Professor Dr. Leo Storme will take up the Francqui Chair at the Department of Mathematics and Data Science (WIDS), research group Digital Mathematics (DIMA), VUB.

Prof. Dr. Leo Storme is renowned for his research in the fields of Finite Geometry and Coding Theory. His research is focussed on geometrical structures that live in finite geometries. This includes arcs and caps in finite projective spaces, (partial) spreads and (partial) ovoids in finite generalized quadrangles and finite classical polar spaces, and blocking sets in projective planes. One common denominator in the study of these objects is the notion of stability. When studying combinatorial structures one of the fundamental questions is often how much a structure can be changed without losing its characteristic properties. The field of finite geometry intertwines naturally with coding theory, as arcs in projective spaces are equivalent with MDS codes, blocking sets in projective spaces can be used to construct linear codes meeting the Griesmer bound, and particular substructures in finite geometries can be used to construct LDPC codes. Many other direct links are present and exploited in the work of Leo Storme. He has been Laureate of the biennial mathematics prize (1992) and the Frans Van Cauwelaert prize (2001) of the Royal Flemish Academy of Belgium for Science and the Arts. He is full professor at Ghent University since 2006 and he has been Fellow of the Alexander von Humboldt Foundation in 2006.

In this talk, we present the basic concepts of finite geometry, and a number of its most important substructures.
Finite geometry is about geometries over finite fields. The simplest finite fields are the integers modulo a prime number, a class of finite fields everybody has already calculated with. For instance, calculating with the days of the week is actually calculating modulo 7.
Geometries can be defined over finite fields. Geometries arising in such a way consist of a finite number of objects: points, lines, planes, ..., hyperplanes. Within these finite geometries, interesting geometrical substructures are investigated.
Many of these substructures are investigated because of their intrinsic geometrical properties, but it turns out very nicely that some substructures are highly relevant for research problems in other mathematical areas, such as coding theory or cryptography, where also a number of problems can be translated into equivalent problems in finite geometry.
In this talk, we demonstrate that finite geometry and coding theory are intertwined. As a case study, we show that normal rational curves in finite geometries are equivalent to generalized Reed-Solomon codes, which are used in practical applications such as CD, DVD, QR-codes and space communications. This illustrates that research areas in pure mathematics, such as finite geometry, are very close to practical applications.

Participation is free, but registration is required at https://we.vub.ac.be/en/registration-francqui-chair-2021-lectures

The inaugural lecture and all course lectures have been recorded. The links to the recorded sessions are available upon request.

The inaugural lecture will be followed by a series of course lectures taking place at the following dates: 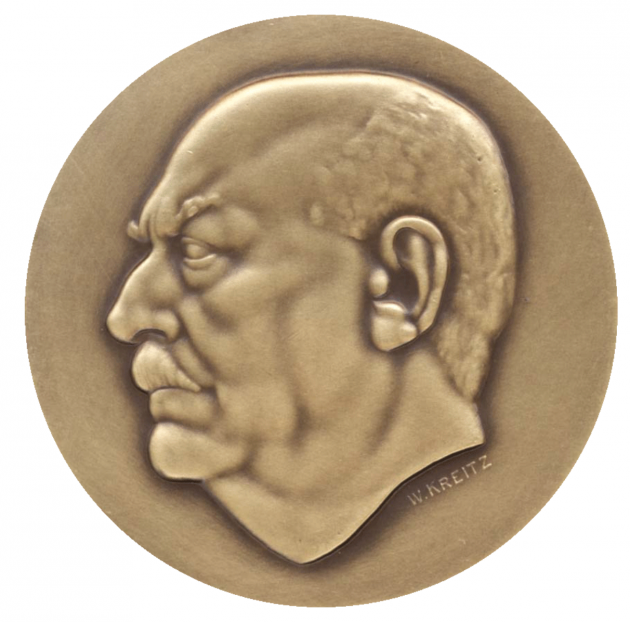 Sponsored by the Francqui Foundation.