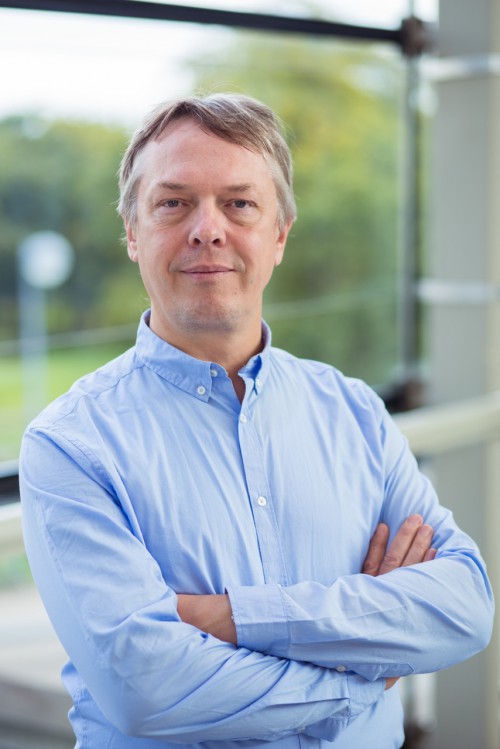 Jan Danckaert was born in Antwerp, Belgium, in 1964, and graduated in Physics at the University of Antwerp in 1985. He then joined the Department of Applied Physics and Photonics (TONA) of the Vrije Universiteit Brussel (VUB, Brussels, Belgium) as a teaching assistant. In 1992, he obtained a PhD on the subject of nonlinear optics, studying the response of nonlinear optical resonators for all optical information processing. After a stay abroad at INPG in Grenoble, France (1993), he returned to the same department of the VUB. In 2001 and 2002 he was a visiting scientist at IFISC, Palma de Mallorca, Spain. As from 2005 on, he is a full-time professor at the VUB, teaching introductory physics for both science and (bio-)engineering students, and courses in photonics at the master’s level.

As an author, Dr. Danckaert contributed to over 100 papers in international journals and > 100 contributions to international conferences of which 6 invited talks (H-index is > 30, source WoS and 39, source Google scholar). He was the (co‑)advisor of more than 20 successful PhDs in total. He is currently serving as vice-rector education and students affairs at VUB. He is also lead of the WP “Education” of the European University “Eutopia”, an alliance between U. Ljubljana, U. of Warwick, U. Cergy-Paris, Gothenburg U., U. Pompeu Fabra and VUB.