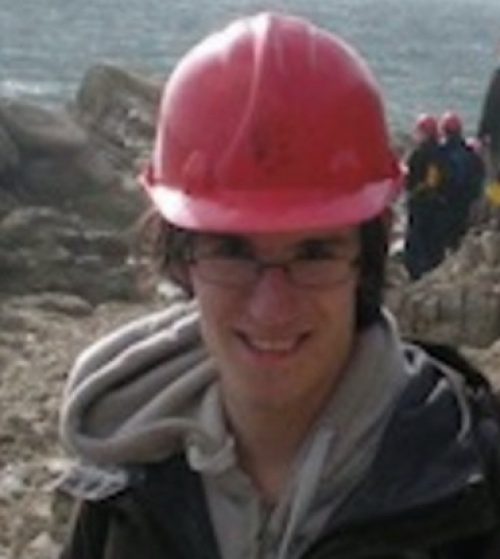 My research focusses on using geochemical markers in sedimentary rocks to investigate major changes in the Earth’s surface environment during times of abrupt climate change and/or mass extinction in the geological past. The events primarily under investigation in this research project are three of the ‘Big Five’ mass extinctions in the history of animal life: the Late Devonian event (372 million years ago), end-Triassic event (201 million years ago), and end-Cretaceous event (66 million years ago), but other severe climate-change episodes that did not cause mass extinctions are also being investigated, such as the Early Aptian and Cenomanian–Turonian Oceanic Anoxic Events 120 and 94 million years ago, and the Valanginian crisis 134 million years ago. A particular emphasis is being placed on the utilisation of sedimentary osmium-isotope compositions to reconstruct changes in volcanic activity and/or silicate-weathering rates during these major events, but other tools such as carbon and nitrogen isotopes, and concentrations of trace metals such as mercury, are also being studied.