On January 8, 2015 Liesbeth Van Oeffelen obtained the Academic degree of
DOCTOR in BIO-ENGINEEERING SCIENCES with the thesis: 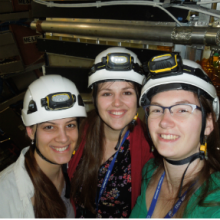 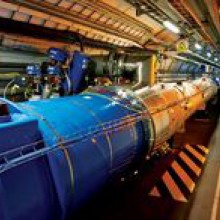 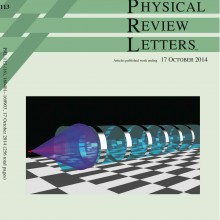 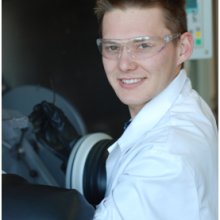