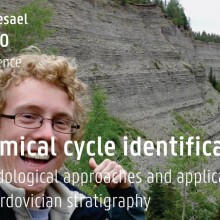 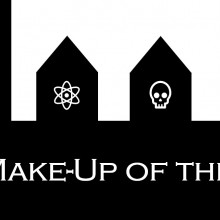 New IRP Project The Make up of the City

A transdisciplinary study of cities in the pre-modern Low Countries 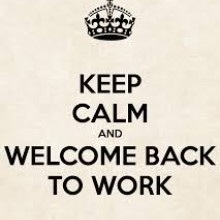 After almost two months, the AMGC labs reopens with the necessary measures in place. 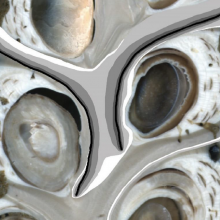 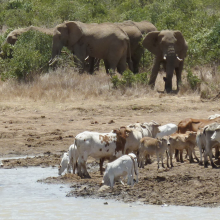 Great collaboration with Biology colleagues on paper in Nature sustainability

New paper on how the presence of mega-herbivores such as elephants reverse the effect of cattle depleting soil in total N and C in African savannas. 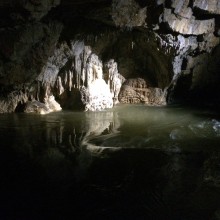 Press coverage of our recent paper based on the PhD thesis of Stef Vansteenberge published in Climate of the Pas comparing the effect of seasonality during the 16th-17the century and modern days (1960-2010) based on a stalagmite from Han sur Less in Belgium, 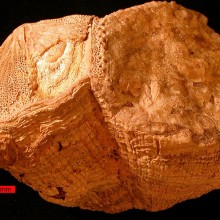 Days were shorter in time of the dinosaurs, according to recent AMGC paper in Paleoceanography and Paleoclimatology

Study directed by AMGC Dr. Niels de Winter, using very high resolution analyses of the variation in the chemistry of the shell of Torreites sanchezi rudist mollusks, shows that in the Cretceous days lasted on average only 23:30 hours... much shorter than today. 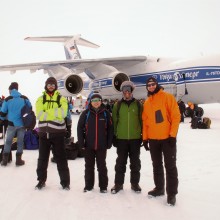 The VUB - ULB team led by Prof. Steven Goderis returned from Princess Elisabeth Station in Antarctica with new meteorites to learn about the orgin of planets and formation of the solar system 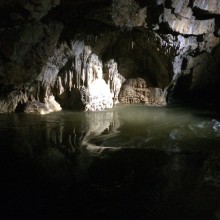