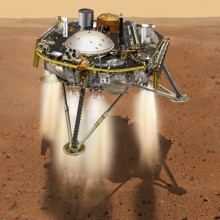 AMGC’ers Steven Goderis and Philippe explain the new NASA mission to understand the formation and evolution of the red planet. 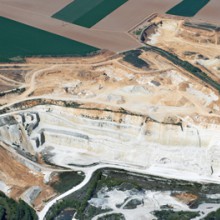 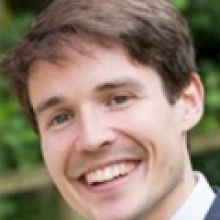 Worldwide press coverage of Dr. Christophe Snoeck's article on "The origin of the people buried at Stonehenge" . 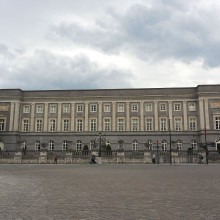 From July 30 till August 01, 2018 the AMGC research group will organize the Cyclostratigraphy Intercomparison Project 2018 Workshop in the ‘Paleis de Academiën” in Brussels. 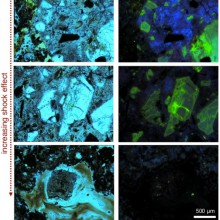 Meteorite impact cratering is generally investigated through observations, experiments, and numerical modeling. These three approaches can succeed only by mutual cooperation. Observers provide physical parameters to constrain experiments and models, but in turn need lab and numerical simulations to understand the mechanism that produced the observed features. Impact cratering is particularly complicated to be simulated and modeled due to the extreme temperature, pressure, and strain rate reached, which are far from the thermodynamic equilibrium. Thus, observations, especially at the micro-scale, where transitional equilibria have been quenched, are fundamental to constrain shock processes. A virtual journey through some of the petrographic techniques, such as optical and electron microscopy, universal-stage, Raman spectroscopy, and cathodoluminescence, which are used by observers to advance our knowledge of impact cratering on Earth and of collisions in the meteorite history by investigating shock effects in minerals and rocks, will be presented. 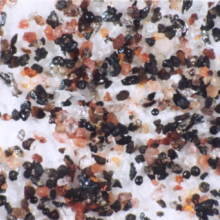 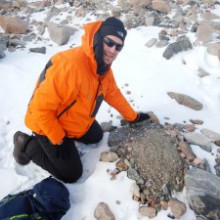 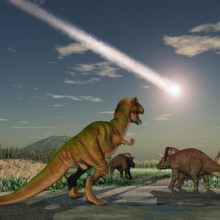 The paper on the recovery of life after the Chicxulub impact in Yutacan 66 million years ago has reached different newspapers worldwide including RTBF, La dernière heure, 7sur7, Het Laatste Nieuws, VRT Nieuws and many others.

Tara Vandermarken obtained on May 29 2018 the academic degree of Doctor of Sciences with the following doctoral thesis:
Development and implementation of the ERE-CALUX bioassay: Assessment of estrogens in the environment and in food packaging materials.
Promotor: Prof. dr. Marc Elskens