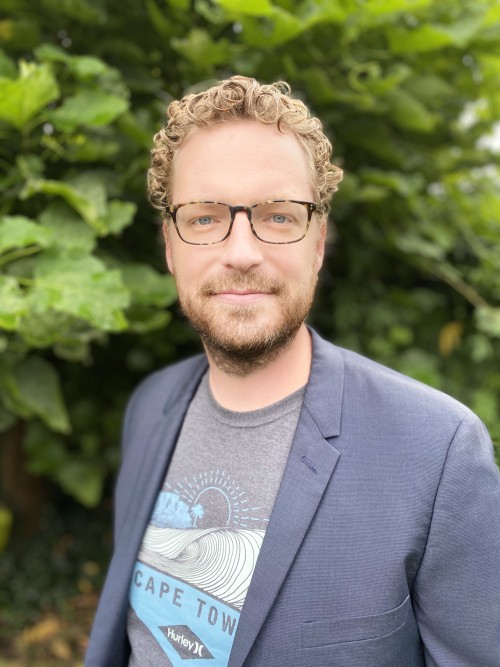 VUB head of EOS Excellence in Research (FWO-FNRS) ET-Home: Evolution and Tracers of the Habitability Of Mars and Earth

What is the flux of extraterrestrial material to Earth composed of and did it change with time?

We live in a dynamic Solar System, where impact cratering is an important geological process. The current state of the Earth results in part from collisions that have taken place throughout its evolution. Think of the arrival of water and volatiles to Earth, the development and diversification of life linked to hydrothermal systems in impact structures, or the mass extinction linked to the impact of an asteroid on the Yucatán peninsula (Mexico) that led to the demise of the dinosaurs. Since the completion of my PhD on impact cratering and asteroid showers in 2011, my research now includes early Solar System evolution, meteorite parent body processes, and global changes throughout Earth’s history. From 2009 on, I have been involved in the recovery of meteorites and micrometeorites from the blue ice fields surrounding the Sør Rondane Mountains of Antarctica.

Impact crater rocks (often drill cores), meteorites (from Antarctica and hot deserts), micrometeorites, but also ores, carbonates, biominerals, ice, etc. The samples I work on come from all over the world, from Norway, France, Germany, Canada, Australia, South Africa, Italy, Mexico, Morocco, and the US to Antarctica.