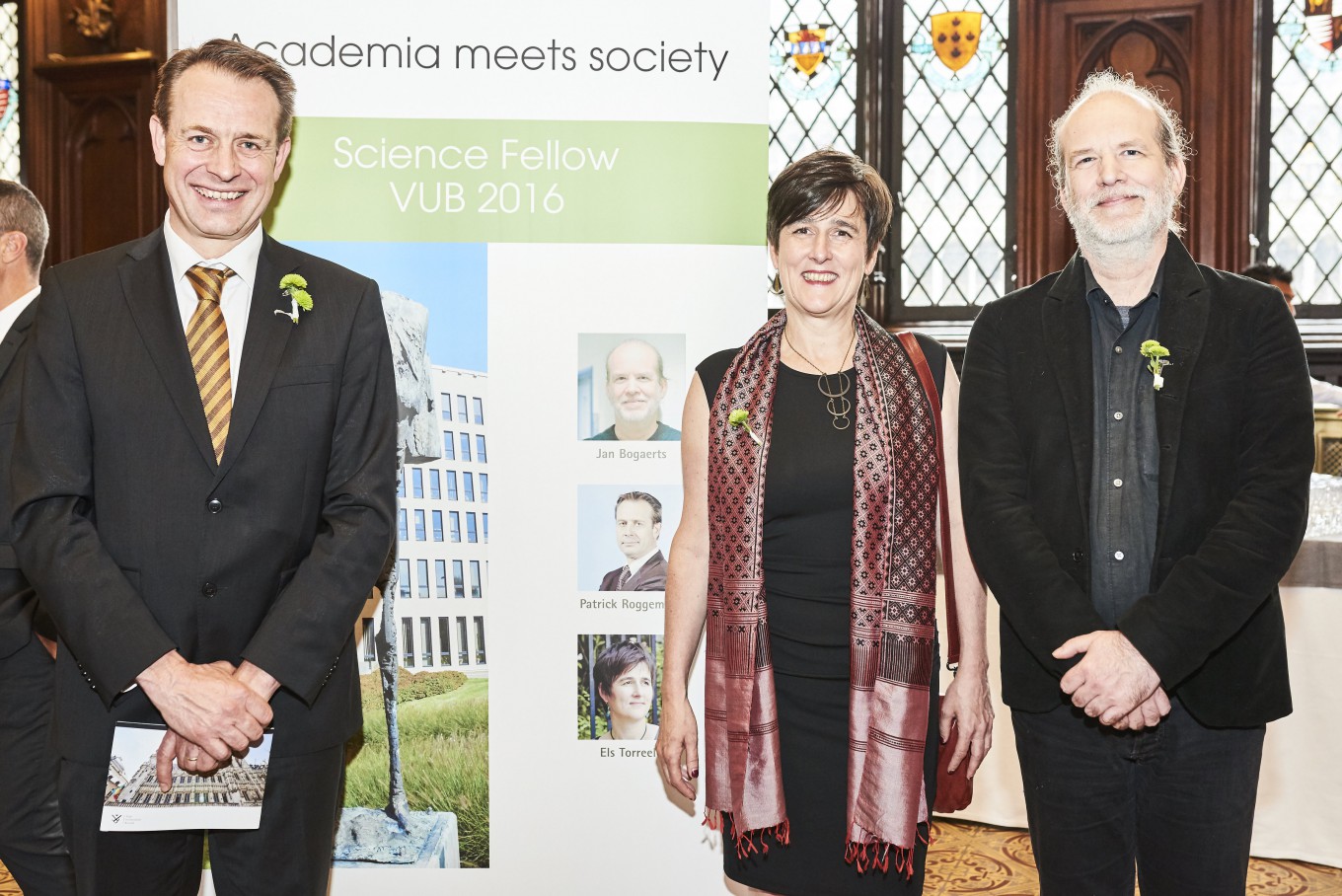 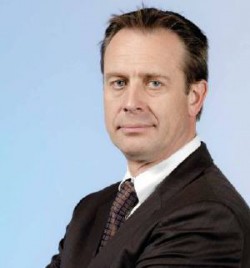 Patrick Roggemans
CEO Gillain & Co
Proximus: Gert Desmet
Bio: After obtaining his Master’s degree in Bio-engineering Sciences at VUB in 1988, Patrick Roggemans started his career as Project Manager at Belgian brewery Unibra.
After diverse management positions at companies such as Tetra Pak and Crown Cork & Seal, he worked as General Manager Market Unit Brewery at Alfa Laval. A couple of years later, he became Managing director and CEO at the same company. During his years at Alfa Laval, he also managed to obtain a degree in Sales & Marketing at Ashridge Business School (2006) and a degree in Strategical Management at the Vlerick Management School (2009).
In 2011, he became CEO and co-owner of Gillain & Co, a company specialized in the distribution of hygienic equipment and components in stainless steel for the Food & Pharma Industries.

“To bring the Society closer to Academic surroundings is for shure a challenge.” 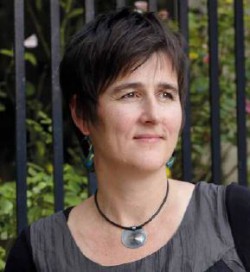 Els Torreele
Director of the Acces to Essential Medicines Initiative program - Open Society Foundations
Proximus: Jan Steyaert
Bio: Els Torreele graduated as a bio-engineer and obtained a PhD in applied biological sciences from the Vrije Universiteit Brussel (VUB). As a research and development coordinator at the Flanders Interuniversity Institute for Biotechnology (VIB), she worked on policy issues related to biomedical research agenda-setting, patenting of research findings, and the commercialisation of biotechnology research. Torreele joined the Médecins Sans Frontières Access to Essential Medicines Campaign in its pioneering years as chair of the Drugs for Neglected Diseases Working Group, a think tank to come up with new ideas to foster needs-driven research and development of treatments for diseases that primarily affect developing countries. A key outcome of this group was the creation in 2003 of the Drugs for Neglected Diseases initiative (DNDi), a nonprofit drug development organisation which she joined as a founding team member. At DNDi, Torreele was responsible for several research and development projects from discovery through clinical trials, including capacity strengthening for research in endemic countries, and international advocacy for increased research and development for neglected diseases.

“Academia is critical in defending our Right to Health by challenging dominant paradigms such as the propriety and inevitability of market forces to drive social good. Academia can meet Society by spearheading a rights-based approach to medical innovation that prioritises global health needs and delivers affordable access to treatments for all.” 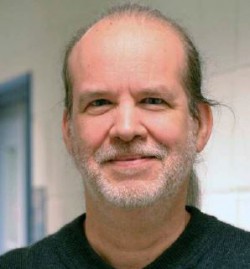 Jan Bogaerts
Statistical Methodology Director EORTC
Proximus: Kurt Barbé
Bio: Jan Bogaerts earned his degree in mathematics (1986) and his PhD in mathematics (1993) at the Vrije Universiteit Brussel (VUB - Belgium). In 1988, he also earned a degree in management at the VUB. From 1986 to 1993, he worked as an assistant in mathematics and statistics at the faculties of Economic, Social and Political Sciences and of Science at VUB. In 1993, he joined BMS as statistician, and was later promoted Associate Director Statistics. In this position, he worked on the development of several drugs in oncology, including several FDA and EMA submissions. In 2010, he became Head of the Statistics department, in 2012 he was appointed Methodology Vice Director and in 2015 Methodology Director. Statistical interests include: statistical issues around Progression Free Survival, ways to use changes in tumor measurements as predictive markers, and the evaluation of contributions of new markers to existing prognostic risk evaluation.

“I chose to study at the VUB because it carried a message of freedom of thought. In my experience in clinical research, that same message has been a very positive influence in my interactions with scientists from many disciplines, and also with more business oriented people. I believe it is essential for Academia to have an important interaction with Society. Academia needs to show its interest in real world issues, while maintaining its unique role as the driver of science.”