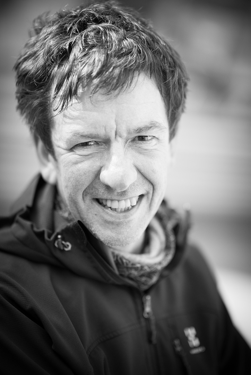 Joris Messens is since 2012 group leader of the Redox Signaling Lab within the VIB Center for Structural Biology and professor at the Vrije Universiteit Brussel. After several years in Biotech-industry as an Engineer in Biochemistry, he obtained his PhD from the John Moores University of Liverpool (UK, 2003) with structural and functional work on arsenate reductase from Staphylococcus aureus. As a protein biochemist, he has authored more than 100 peer-reviewed publications (h-index = 44). Most of his studies focus on protein conformational changes induced by thiol-based reaction mechanisms, and the identification of redox-sensitive proteins. Joris Messens is also frequently invited as speaker, session leader, chair and co-chair on international meetings, like GRC, ESF, EMBO, and as a member of several reviewing boards.

Understanding the redox language of the cell

The mission of the Redox Signaling Lab is to decipher how cells sense and respond to redox metabolites (i.e. transient small-molecules with the ability to oxidize or reduce biomolecules, like H2O2). The importance of redox signaling for the proper functioning of the cell is being increasingly recognized, and the elucidation of its precise mechanisms and players is becoming critical, as it will allow us to manipulate these pathways with a wide variety of implications, ranging from increasing stress resistance in plants to identifying therapeutic targets in diseases where aberrant redox signaling plays a role.

In response to environmental stimuli, cells must coordinate and communicate metabolic states between organelles, like cytoplasm to the nucleus, or in plants, chloroplasts to the nucleus. This occurs via various signaling pathways that lead to (redox) metabolite exchange and/or protein translocation. These pathways ensure appropriate downstream cellular response and are often found to be dysregulated in disease states, thus proving them to be critical for homeostasis.

Today, we know that H2O2 can initiate various signaling cascades, but a long way remains towards a fully-characterized H2O2 signaling network. Full characterization requires more information regarding H2O2 perception, transduction, and regulation as well as knowledge of how this network intersects with other signaling networks, such as those involving Ca2+ or phosphorylation. We aim to understand the structural and chemical microenvironment within redox-sensing proteins that determines the kinetic privilege of cysteines to react with H2O2.

To address the question of H2O2 signal transduction and regulation, we will be investigating peroxiredoxins (Prdx). Prdx are highly efficient and highly abundant peroxide-scavenging enzymes, which have recently also been demonstrated to participate in redox-based protein-protein interactions with the possibility of transferring the oxidizing peroxide signal to other proteins that are less reactive towards oxidation by H2O2. Our objective is to explore the hypothesized protein scaffolding system which engenders specificity in this Prdx-mediated peroxide signaling.

In order to be able to investigate cellular (redox) metabolite signaling between organelles and cells it is important to have proper tools enabling the visualization of metabolic fluxes in real time in living cells, with a subcellular resolution which mass spectrometry “omics” methods cannot afford. In response to this need, we are developing metabolite indicators which harness metabolite-responsive proteins to create sensitive and specific biosensors with a fluorescence read-out that could be used in various cell types and organisms. 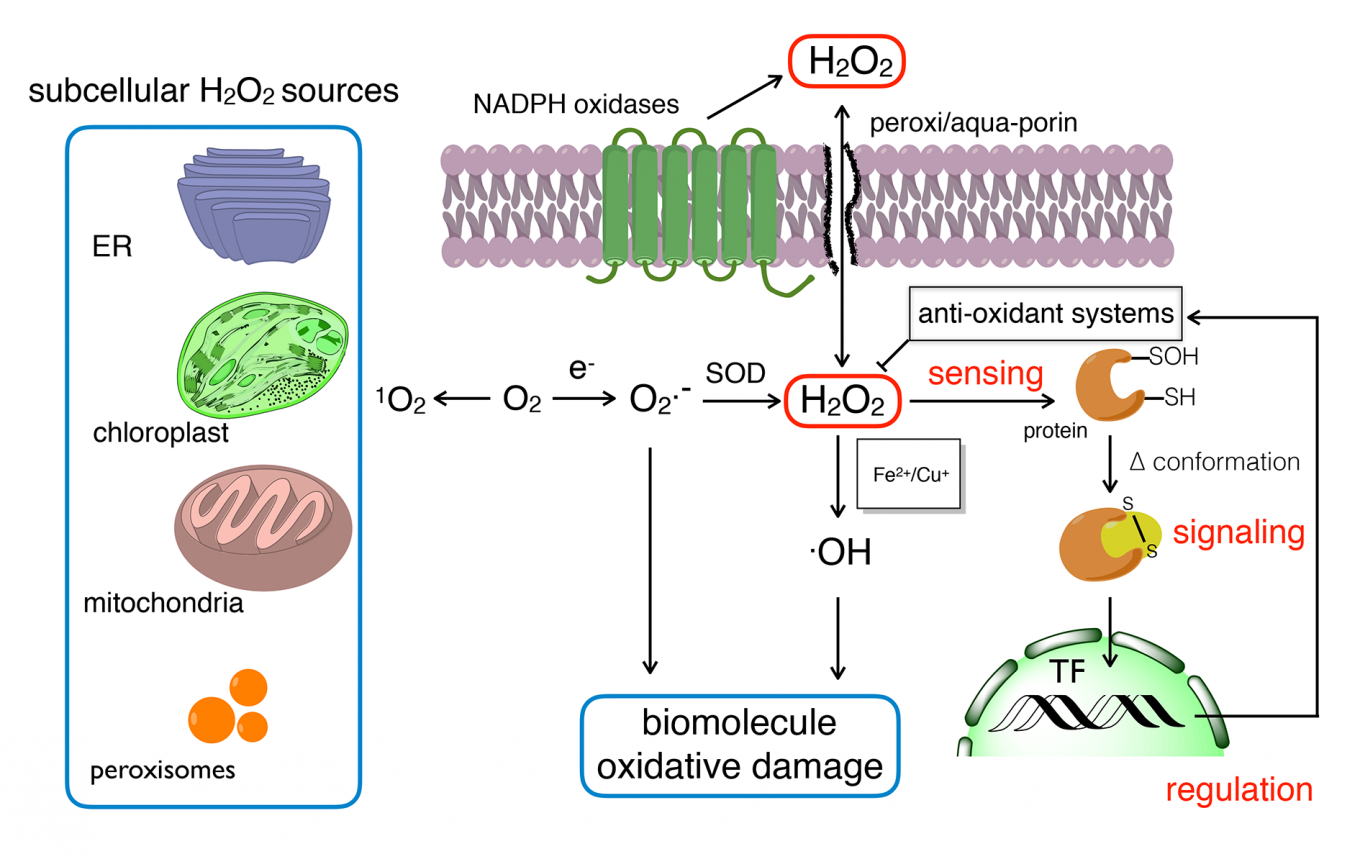