The Cell cycle Control (CCC) group is interested in understanding at the genetical, cellular, and biochemical levels how cells proliferate. In mammals, the cell cycle is frequently divided in four phases known as G1, S (or DNA replication), G2, and M (or mitosis). We study proteins and proteins complexes that control the transition through the different phases of the cell cycle. Our efforts are focused on signal transduction pathways, involved in cell division, which are regulated by protein phosphorylation and/or ubiquitination. Hence, we have a broad interest in protein kinases/phosphatases and ubiquitin ligases/deubiquitinating enzymes acting along the cell cycle and associated checkpoint responses.

Specific research topics of the CCC group are:

We employ both classical and cutting-edge biochemical and cellular biology-related methodologies mostly using at the moment tissue culture systems that include normal, cancer, and stem cells. We expect to apply our knowledge and expertise to mouse animal models in the near future. 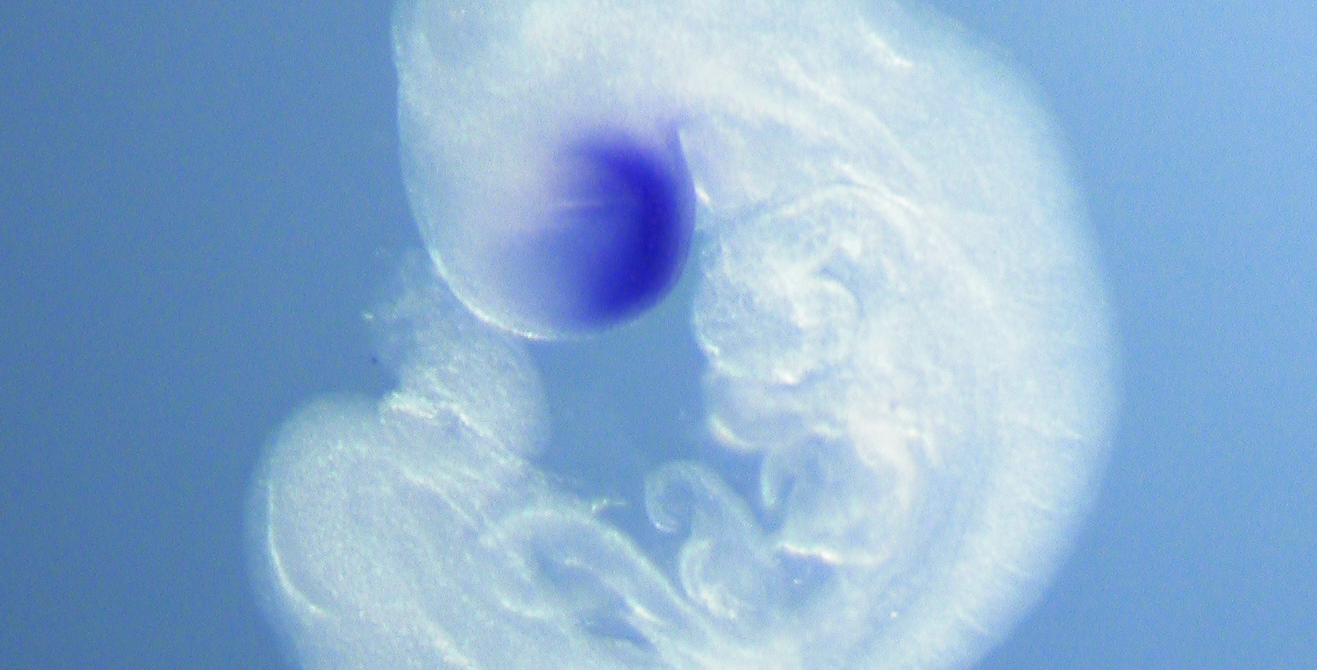 In the Developmental and Stem Cell Biology group, we focus on:

Our challenge is to understand how cells know their position in the embryo and react upon it by proliferating, migrating and differentiating to form the embryo. To address these questions we are studying the role of secreted molecules during the early phase of development when an embryo composed initially of a few thousand pluripotent cells will be organized in three germ layers (ecto-, meso- and endoderm) with an antero-posterior axis and a dorso-ventral axis. To strengthen the results obtained by studying embryos, we are analyzing the signals triggering the differentiation of mES cells. More applied research is also performed on the effects of nanoparticles on mES cells, used as models for embryonic development. More specifically the (embryotoxic) effects of nanoparticles on the differentiation of mES cells is investigated at morphological as well as molecular level. Furthermore the underlying pathways responsible for these changes are being studied.

In the “Insect Physiology group” we perform applied and fundamental research with the social insect Bombus terrestris (bumblebee).
B. terrestris is of major ecological and economical importance due to its world wide use for the pollination of various crops.

In the lab we have three major lines of research:

This research group investigates the molecular basis of the interaction of pathogenic bacteria (e.g. Escherichia coli, Salmonella enterica and Staphylococcus aureus) of humans and domestic animals with their host. This is performed by the identification of genes playing a key role in the various stages of the infection process. The genetic research is facilitated by the newly developed high-performance methods for the analysis of bacterial genome sequences. Worldwide an alarming increase of the antibiotic resistance of pathogenic bacteria is reported. Therefore alternative methods for the prevention and treatment of bacterial infections of humans and farm animals are tested. The research group produced efficient live Salmonella vaccine strains with well-defined deletion mutations for the protection of chickens against Salmonella infections. Also bacteriophages, viruses that infect bacteria, are isolated, characterized and tested for this purpose. Some proteins, which these bacteriophages use to infect and kill their host, are also strongly bactericidal and are purified and tested as alternatives to traditional antibiotics. For the infection tests, tissue cultures and surrogate hosts, such as the nematode Caenorhabditis elegans and the greater wax moth Galleria mellonella are preferentially used.