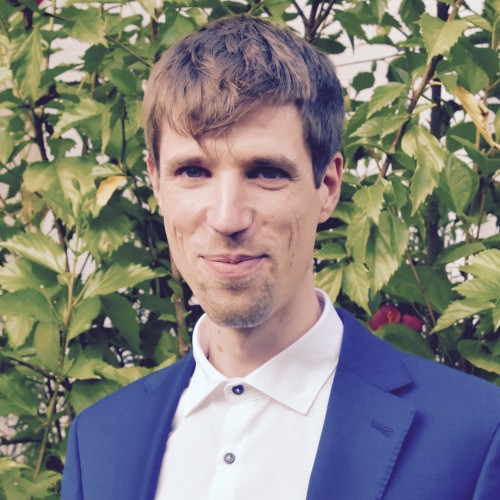 Faculty of Sciences and Bio-engineering Sciences

Being very passionate about physical processes and geosystems, Tom studied Physical Geography at the Vrije Universiteit Brussel (VUB) and KULeuven (KUL). During his masters, he conducted research in the field of glaciology, focusing mainly on modeling the routing of basal water under the Antarctic ice sheet (advisor: Prof. Philippe Huybrechts). As a student, he partnered the Ice and Climate Group (VUB) and took part in a glacial monitoring campaign in the Swiss Alps.

During his PhD (VLIR-UOS grant), Tom focused on the distribution of species and ecosystems along geographic and environmental gradients, with a strong emphasis on the dispersal and community ecology of coastal wetlands (mangroves in particular). Within this context, he conducted fieldwork in Kenya and collaborated with researchers from several institutes such as the Kenya Marine Fisheries and Research Institute (KMFRI, Kenya) and the Royal Netherlands Institute for Sea Research (NIOZ, the Netherlands). During this time, he had the honor to teach international student groups at both bachelor and master level and co-supervise international excursions in ecology and biogeography (to Pas-de-Calais, Andalusia, Catalonia, and Tenerife). In 2014, he got selected to participate in the Visiting Student Researchers Program (JVSRP) Education Program at NASA's Jet Propulsion Laboratory (JPL, Pasadena, California, USA), and was invited to the institute as a voluntary researcher in 2015.

From 2015 onwards, Tom continued his research on coastal wetland and dispersal ecology as a postdoctoral research assistant at the VUB, coordinating several courses and contributing to the internationalisation and PR of the VUB Biology Department. In 2017, he moved to California to work as a postdoctoral research scholar at the California Institute of Technology (Caltech) and later got employed as a Postdoctoral Research Scholar at JPL. As a member of the Earth Science Division at JPL, he contributes to research on wetlands and land-ocean interactions in coastal zones globally, and helped developing global maps of coastal deltas and estuaries to simulate the Surface Water Ocean Topography (SWOT) mission observations strategy. In the various projects, we use state-of-the-art numerical models, as well as in situ and remote sensing data. During this time he remained attached to the VUB as a voluntary researcher.

In 2020, Tom returned the Ecology and Biodiversity Group at VUB, where he collaborated with Prof. Ludwig Triest on variaous projects regarding connectivity patterns of coastal wetlands, predominantly in the Western Indian Ocean region. In October 2020, he started as a Marie Skłodowska-Curie Individual Fellow at VUB and focuses on the interaction of mangrove forests and the global climate system, including global range shifts and mangrove-ocean C-fluxes.